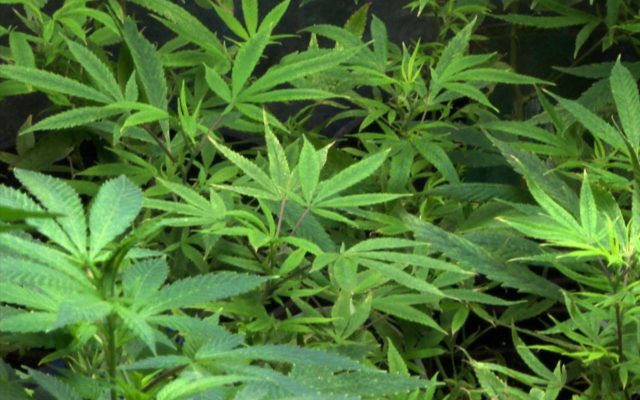 PORTLAND, Ore. (AP) – A federal judge in Oregon has ruled that a racketeering lawsuit brought by a vineyard against a neighboring marijuana farm can proceed despite attempts to have it dismissed.

Momtazi Vineyard sued over allegations that a neighboring cannabis-growing operation caused it to lose money because of the “notoriously pungent stench” of marijuana.

The complaint alleges a customer canceled a six-ton order of grapes because they were from a section of the vineyard abutting the cannabis plants and could be contaminated with the smell.

The Wagner family and their company, Yamhill Naturals, had argued for the lawsuit’s dismissal, saying that the vineyard had not proven a concrete financial loss.

Experts say the ruling could open a narrow path for cases against cannabis operations, which have had little success in the courts.