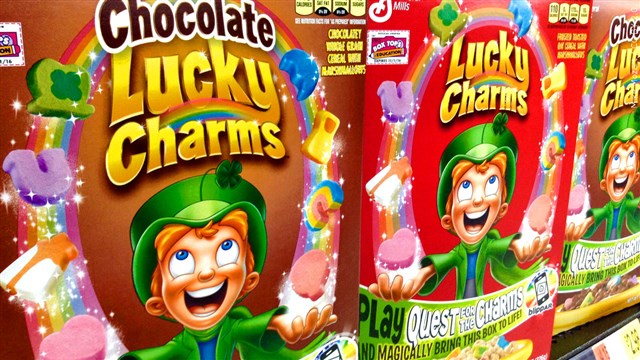 WASHINGTON (AP) – The U.S. Food and Drug Administration is investigating Lucky Charms cereal after dozens of customers complained of illness after eating it.

The FDA has gotten more than 100 complaints about the cereal so far this year and says it “takes seriously any reports of possible adulteration of a food that may also cause illnesses or injury.”

Hundreds of people have posted to a food safety website complaining of nausea, diarrhea and vomiting after eating Lucky Charms.

General Mills, its maker, says it’s aware of the reports and takes them seriously.

But it says its own investigation has turned up no evidence that customers have been sickened by Lucky Charms.