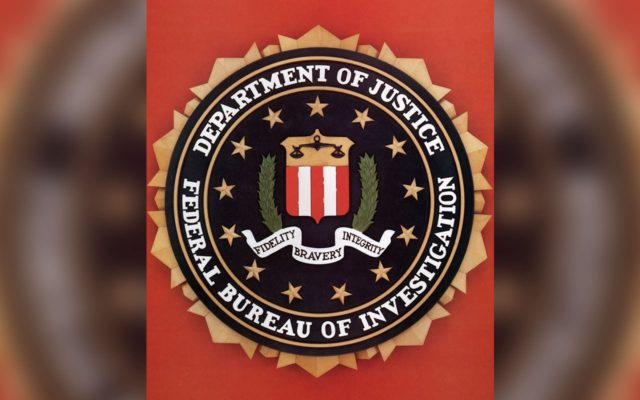 But the report presents an incomplete picture, in part because it doesn’t include some of the nation’s largest police departments.

The analysis, released Wednesday, found violent and property crime remained consistent between 2020 and 2021, with 4.3% uptick in the murder rate that’s not considered statistically significant.

The report comes with major caveats though, since about 40% of law-enforcement agencies didn’t participate after a major overhaul in the reporting system.