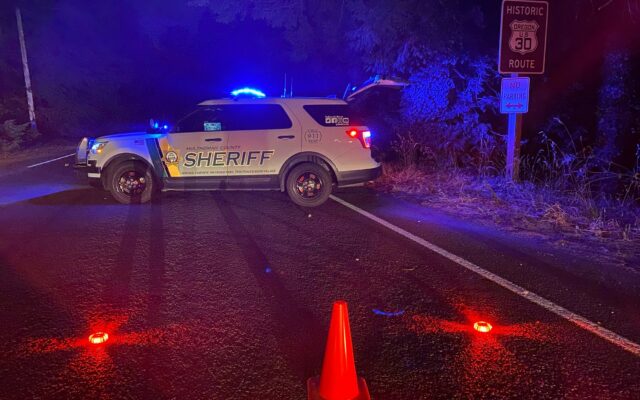 CORBETT, Ore. — A father and his daughter drowned in the Sandy River near the Dabney State Recreation Area on Tuesday night.

The Multnomah Sheriff’s Office says the girl’s flotation device flipped over and her dad dove in trying to save her.  Witnesses say neither of them resurfaced.  They were not wearing life jackets.

They have been identified as 42-year-old Erislandy Fernandez-Sanchez and 7-year-old Jenni Fernandez-Suarez, both of Portland.

These are the third and fourth drownings on the Sandy River this month.

“This weighs heavy on all of us.  Losing a child, let along two family members in a moment, is unimaginable.  Our thoughts and prayers are with the family during this extremely challenging time,” said Multnomah County Sheriff Mike Reese said.  “We urge everyone in or near the water to wear a life jacket and swim at a park where a lifeguard is present.”