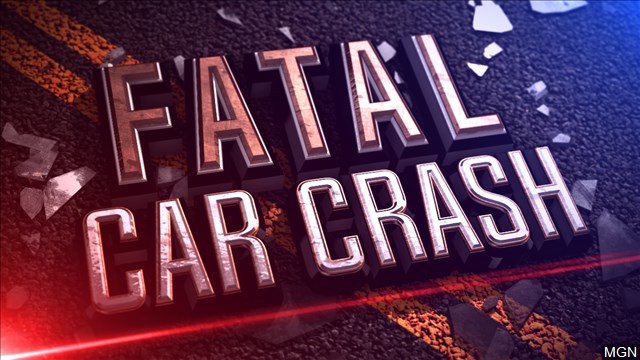 MARION COUNTY, Ore – Oregon State Police along with First Responders from Aurora and Woodburn responded to a two-vehicle crash on Interstate-Five, Friday afternoon.

An initial investigation of the crash found that a Honda motorcycle driven by 24-year-old Tyler Bratton, of Santa Rosa, CA was traveling southbound in the northbound lanes when he collided head-on with a black Jeep Cherokee, driven by 22-year-old Usach Sisach Nelson.

A witness told troopers they observed the motorcycle make a u-turn on the freeway just before the collision. Why Bratton made the sudden change in direction is not known.

The driver of the jeep, was showing signs of impairment, according to Oregon State Police reports. They say his blood alcohol content measured .10-percent. Bratton sustained fatal injuries and was pronounced dead on arrival.

Friday afternoon traffic on I-5 was snarled for four and a half hours while crews  conducted their investigation and analysis of the scene.

No word on the condition of the driver of the Jeep.