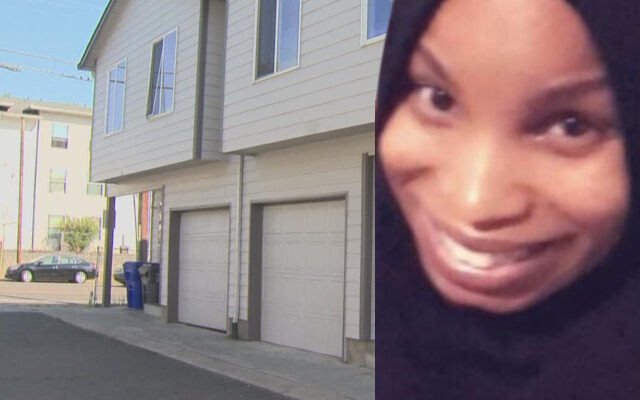 PORTLAND, Ore. — A mother of young children is dead, and her family blames a local fund for letting the murder suspect out of jail.  Didi Williams Mott considers herself to be like an aunt to Racheal Abraham.  She believes if the bail fund hadn’t paid to get her abusive ex-partner Mohamed Adan out of jail, Rachael would still be alive.

“The Portland Freedom Fund hurt us tremendously. We can never get her back. Never. There’s not enough apologies for us to get rid of that pain that we have,” she said.

Williams said she supports the idea of helping people of color make bail for nonviolent crimes, but with Adan’s record, she thinks the Portland Freedom Fund should be held accountable for Abraham’s death.

“I definitely believe they caused it. If they had not bailed him out of jail, she would be alive today.”

Court documents show a repeated trend of abuse, with Rachael getting a restraining order, and telling police that Adan punched her in the head, placed her in a chokehold and pressed down on her windpipe,  in separate incidents earlier this year.  A judge set his bail at $20,000 on August 19th. The next day, the Portland Freedom Fund paid to set him free. Seven days later, police charged him with her murder.

Mario Abraham was her first husband. “When I found out the news that they had bailed him out, it was pretty unbelievable,” said Mario. “Given the rap sheet that he had with violent acts towards her, it’s just — I don’t know how any more negligent you can be regarding someone’s safety,” he told our news partner KGW.