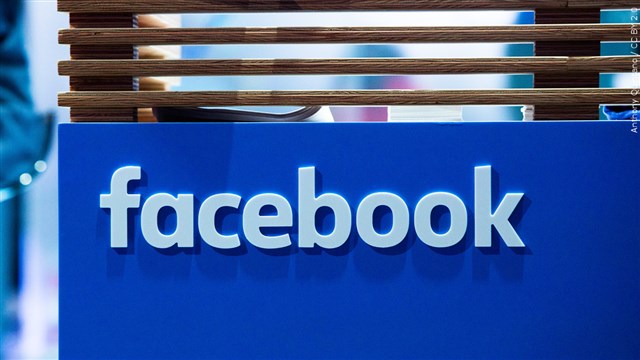 Associated Press = Donald Trump’s suspension from Facebook and Instagram will stand for now despite his candidacy for president.

Meta, which owns both platforms, said Wednesday it had no plans to lift the ban on Trump, which was imposed after the Jan. 6, 2021, attack on the U.S. Capitol. Trump may not have to wait long to return, however, as the suspension will be reconsidered in January.

Over at YouTube, a ban imposed following the Jan. 6 attack remains in place. Twitter’s new owner, Elon Musk, has criticized the platform’s decision to boot the former president but said it will be up to a content moderation committee to decide whether to reinstate banned users.