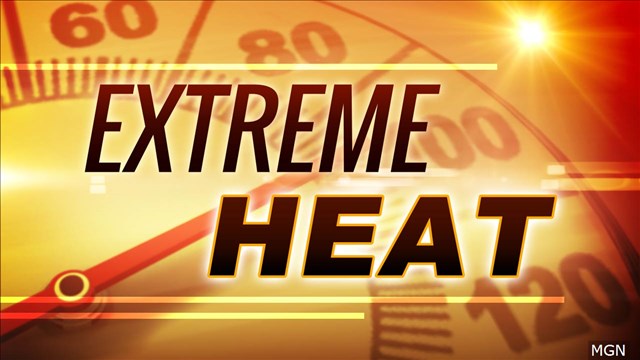 PORTLAND, Ore. — The National Weather Service has issued an Excessive Heat Warning for our region from Saturday through Monday due to extreme heat in excess of 100 degrees over several days. 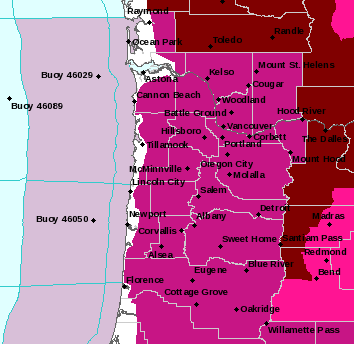 KGW Meteorologist Rod Hill says nearly every possible heat wave record could potentially be broken.  Portland’s all-time June record high of 102 degrees will likely be tied or broken on Saturday.  The all-time record at PDX is 107 degrees reached once in July 1965 and twice in August 1981.  This all-time record could be reached on Sunday.  The last time Portland had three straight days over 100 degrees was late July 2009.

Here are my latest numbers. The biggest question is whether or not Sunday will reach 110 degrees. I feel it is likely Portland will break the all-time hot temperature record of 107 degrees. pic.twitter.com/VFiVnRZIKL

Extreme heat significantly increases the potential for heat-related illnesses particularly for those working or participating in outdoor activities.  You’re advised to drink plenty of fluids and be sure to check on relatives and neighbors. 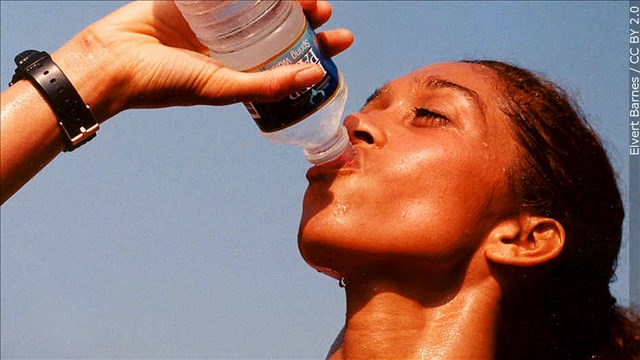 There are several cooling shelters opening up around the area to help folks beat the heat.