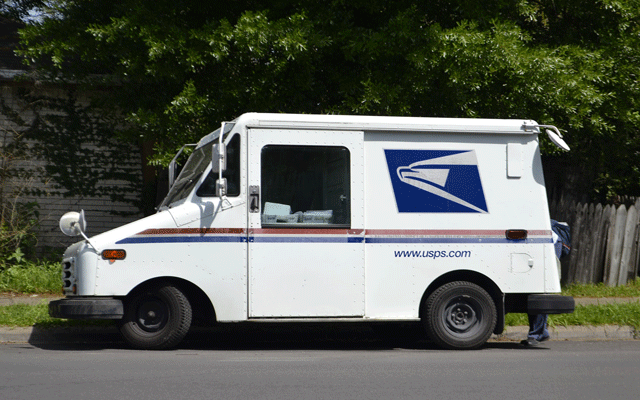 TACOMA, Wash. (AP) – A former U.S. Postal Service employee has been sentenced to a year and two months in prison for stealing electronics packages from a mail processing facility in Kent.

The U.S. Attorney’ Office says Guhlke stole dozens of packages containing digital devices when she was working as a mail handler in 2015. The packages were mailed by Woodinville company Quick Ship Electronics.

Investigators found that Guhlke gave the stolen electronics to others to sell.

Guhlke had a stolen package in her car when police stopped her in August 2015. She stomped on a police officer’s foot as she tried to flee.

She also unsuccessfully filed a claim for unemployment benefits which argued that other postal service employees set her up.