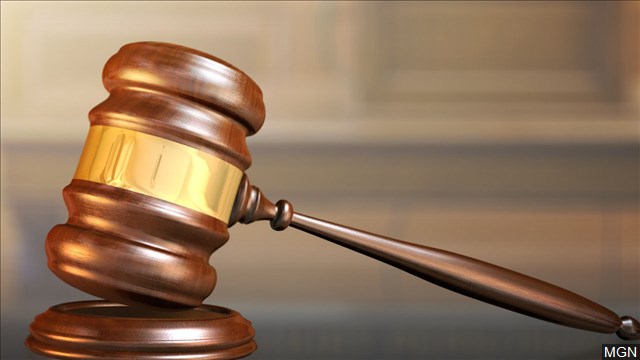 BEND, Ore. (AP) – A former Deschutes County deputy district attorney who sued the county alleging race and sex discrimination has settled with the county for $87,500.

An attorney representing Jasmyn Troncoso, who was hired in 2019, filed the tort claim notice a year ago.

Troncoso alleged her co-workers bullied her, told her she was unqualified and a drama queen, accused her of having affairs and ridiculed her for speaking Spanish.

The office hired an investigator who found only one allegation was substantiated.

Her lawyer, Matthew Ellis, disputed the independent nature of the investigation, calling it “hugely biased.”