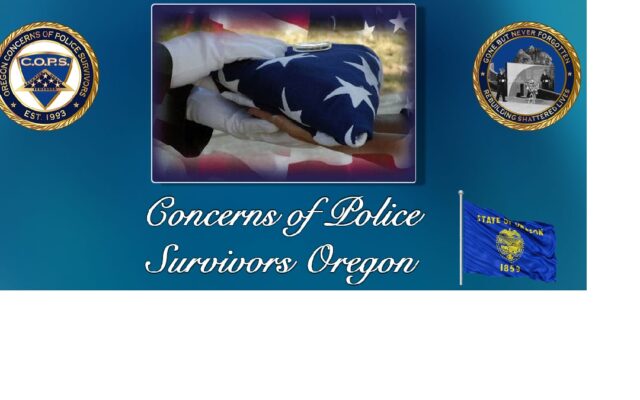 Our KXL Everyday Hero is someone who’s spent the last three decades working with the families of law enforcement officers who have died in the line of duty.

Jim Whitehead of Gresham is the former director of COPS, the Oregon Chapter of Concerns of Police Survivors. It’s a non-profit organization, which provides resources to assist in the rebuilding of the lives of surviving families of law enforcement officers killed in the line-of-duty as determined by Federal criteria. Oregon C.O.P.S. serves all of Oregon in providing peer support to survivors of fallen officers.

Jim understands completely what these families are feeling because he lost his own son, 23 year old Reserve Deputy Mark Whitehead, who had been with the Multnomah County sheriff’s department for just over a year. He and his partner, Reserve Deputy Scott Collins died on February 26th, 1993 in a crash near Gresham that was caused by a drunk driver. 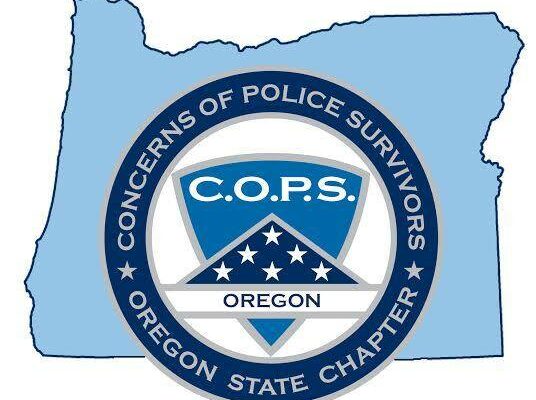