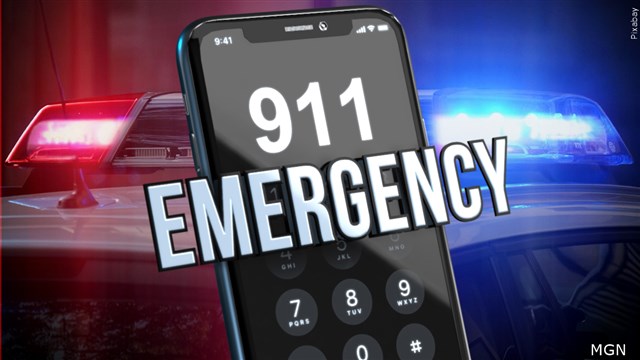 EUGENE, Ore. (AP) – A man who called 911 more than 100 times was arrested in Eugene for misusing the emergency number.

Police went to his residence but he didn’t answer the door.

On Tuesday called 911 for no apparent reason about 150 times Police said he was advised repeatedly about the misuse of 911, but continued to call and was abusive towards call takers.

Police say Boniface at one point asked for the return of his surrendered firearms.

It wasn’t immediately known if he has a lawyer to comment.