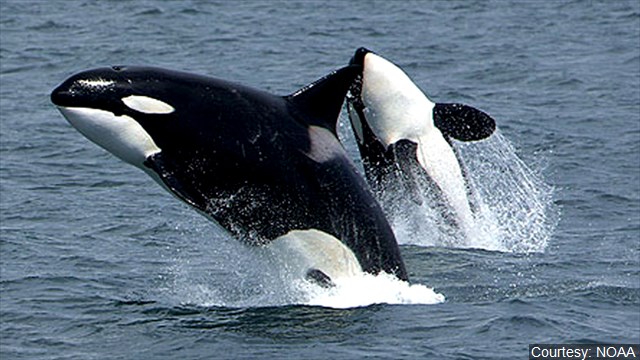 SEATTLE (AP) – The Center for Whale Research says the population of endangered southern resident orcas has declined from 74 to 73 in its latest census.

The center posted on Facebook this week that it had completed the census of the southern resident killer whale population for the National Marine Fisheries Service.

The Center for Whale Research says since July 1, 2021, three whales died while two were born.

Their numbers have hovered around 73 in recent years.

The population began trending down after that, declining from 98 to 78 whales by 2001.