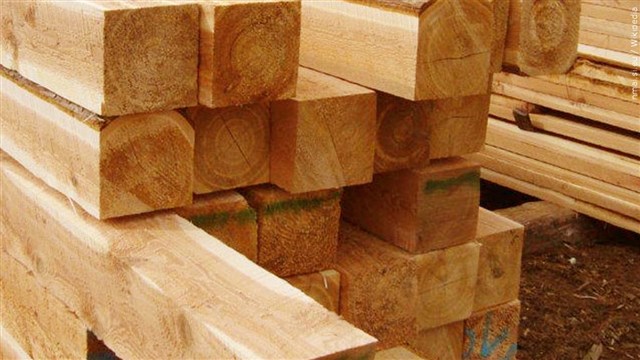 Negotiations for a new bargaining agreement with the Seattle-based company have been ongoing since this spring.

An overwhelming number of employees reportedly voted to reject the timber company’s latest offer on Aug. 19, with the union saying the proposal came “nowhere close to what our members wanted or deserved.” Union members voted to strike soon after.

“All our members want is their fair share of the profits they earned for the company, keep up with the cost of living, and make the gains that a good employer should offer, in light of the success they have reaped off the labor of their employees,” the union said in a statement.

Wage increases fell short considering the company gained record profits in 2021, according to the union. Additionally, employees are expected to pay premiums for their high deductible health care plans for the first time in decades, the union said.

Denise Merle, senior vice president and chief administration officer for Weyerhaeuser, said in a statement that after the company presented its final officer, union workers at multiple sites in the two states went on strike.

“While we are very disappointed in their decision to walk out, we are committed to supporting our employees and negotiating in good faith with union representatives,” Merle said.

A union representative told the news outlet that negotiations are expected to continue on Friday.

The company is one of the largest manufacturers of wood products in the U.S. and owns millions of acres of timberlands.