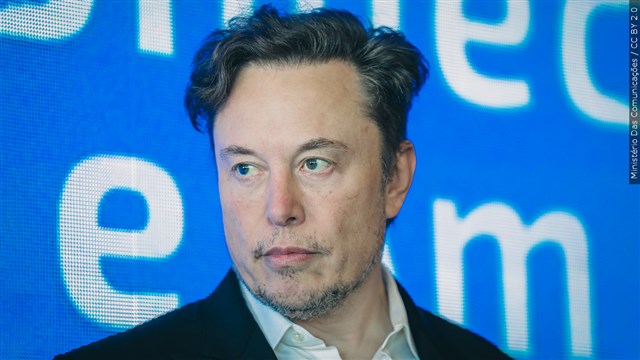 AP – Two people familiar with the deal say that Elon Musk is in control of Twitter and has ousted the CEO, chief financial officer and the company’s general counsel. The people wouldn’t say if all the paperwork for sale, valued at $44 billion, had been signed or if the deal has closed. Neither person wanted to be identified because of the sensitive nature of the personnel moves. The departures come just hours before the deal was expected to be finalized on Friday, the deadline set by a Delaware judge who threatened to schedule a trial if no agreement was reached.