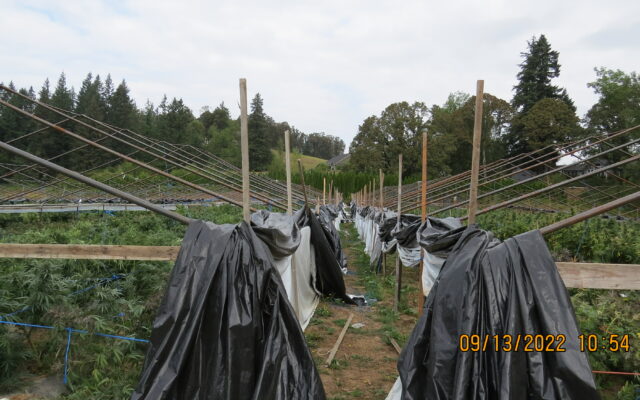 On top of that, 9 malnourished horses and four cows were seized from the property.

The Clackamas County District Attorney is considering charges against eight people who were living on the property. 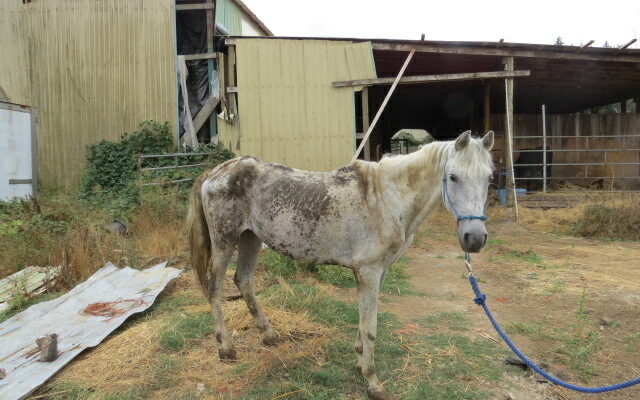