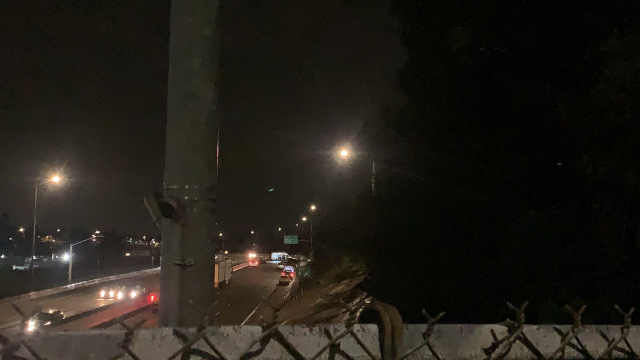 PORTLAND, Ore. — The two women who were killed in a head-on crash on Interstate 84 in Northeast Portland last week have been identified.

Drivers called 911 when they saw a vehicle going the wrong way in the eastbound lanes near 122nd around 2:15am on the morning of March 25th.  The crash happened near 68th Avenue.

Investigators say both drivers were killed.  The woman who was driving westbound in the eastbound lanes has been identified as 36-year-old Inna Bosovik of Portland.  The woman she hit head-on is identified as 65-year-old Susan Sturdavant of Gresham.

The freeway was closed for about six hours.