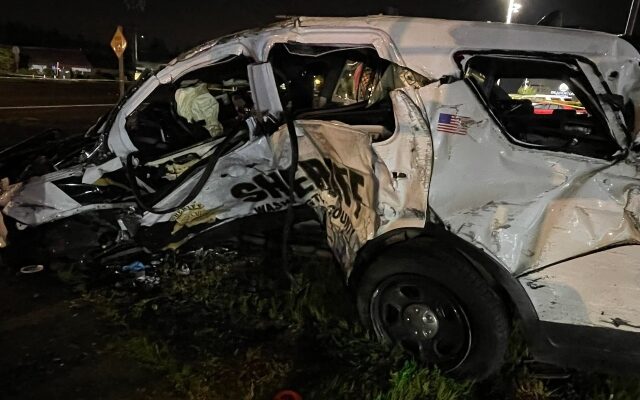 BEAVERTON, Ore. — Police have identified the driver involved in a crash early on the morning of April 27th that took the lives of two Southridge H.S. students and critically injured four others including a Washington County Sheriff’s deputy.

Investigators say the vehicle driven by 18-year-old Xavier Denzel Rodriguez with four teens as passengers allegedly ran a red light and hit the marked patrol car at the intersection of Southwest Tualatin Valley Highway and Murray Boulevard just before 12:30am.

Rodriguez is also a Southridge student and he remains in the hospital.  Police say he’s under investigation for traffic related crimes. 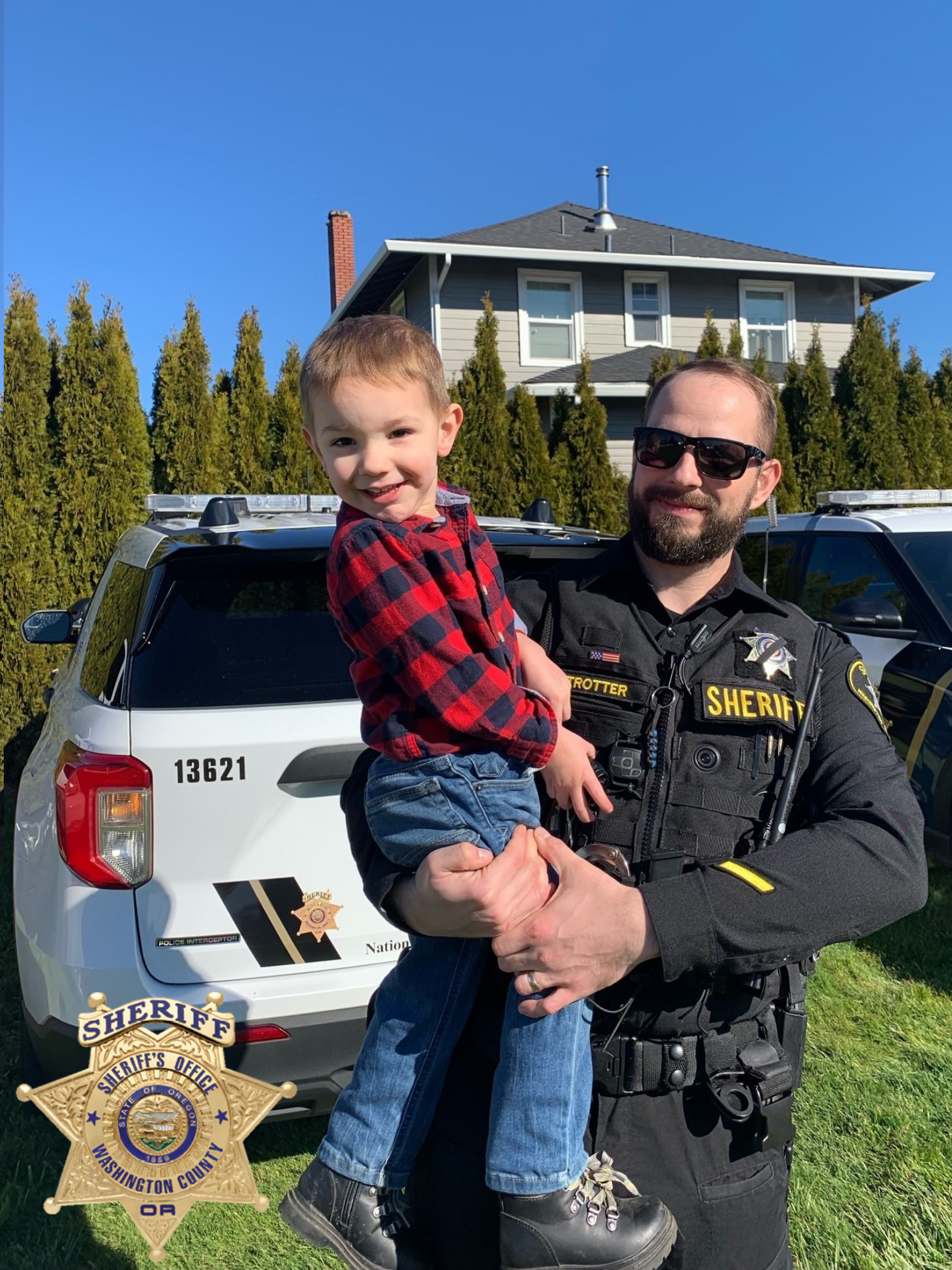 The sheriff’s office held a press conference on Wednesday afternoon:

“It is with deep sadness that I share with you some devastating news impacting the Beaverton School District today, and in particular the Southridge High School community. Early this morning, there was a serious accident involving two cars. One was driven by a Washington County Sheriff’s Deputy and the other by a Southridge student. Four other Southridge students were in the student’s vehicle. The deputy, driver and two student passengers have been hospitalized. Two other Southridge student passengers died. We are devastated to learn of these deaths. Our hearts go out to their families and friends, and our thoughts are with those who are currently hospitalized. We also want to extend our condolences and support to the Southridge community. We have extra counselors at school today to support all those in need. Please keep all these families in your thoughts.”

The Washington County Crash Analysis and Reconstruction Team had the area closed for about six hours.