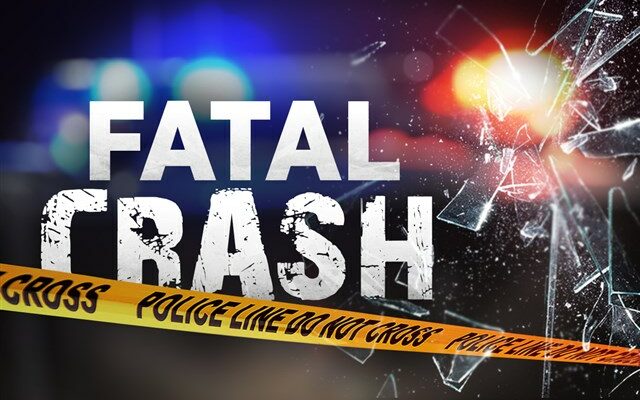 ALBANY, Ore. — A man died and a passenger was seriously injured when their vehicle rolled over on Interstate 5 north of Albany on Tuesday afternoon.

A box truck was in the northbound lanes when it went off the freeway onto the shoulder and rolled several times near mile post 236 around 1:15pm.

Oregon State Police have not said what caused the driver to lose control.