PORTLAND, Ore. — For the second time in 24 hours, more than a dozen bullets were fired at Southeast 136th and Center Street early Tuesday morning.

Officers responding around 4:20 found 18 shell casings and two homes that were hit with bullets.  There is no word of injuries.

At nearly the exact minute on Monday morning, at least 25 gunshots were fired in the same area, hitting a home and vehicle.  A man later showed up at the hospital with a gunshot wound, but police have not said if he was the victim. 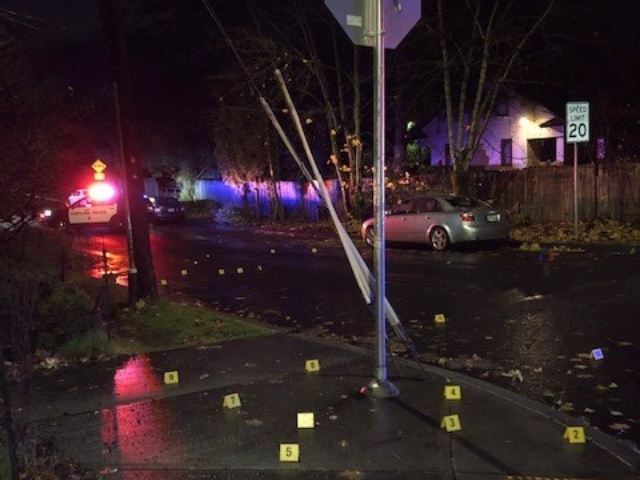 Police confirmed to FM News 101 KXL this afternoon that the shootings are connected, but would not say what’s going on at the house or if they plan additional patrols.

There were 85 shootings in November in Portland and nearly 780 since January.  Both numbers are more than double from last year.