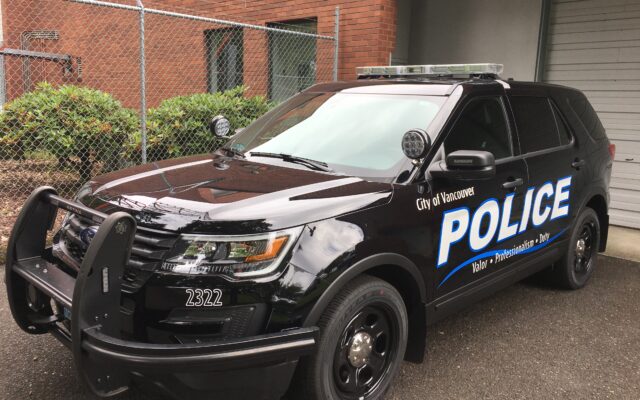 Imagine losing your child: to domestic violence.   For the first time, we’re hearing from the mother of a Clark County woman, in her own words.

The Tiffany Hill Act is named after Aureau Conde’s daughter, a mother and Marine murdered in front of a Vancouver Elementary School, as her children and mother watched, in 2019.  Her estranged husband also took his own life, and injured Conde as well.

“God is not the author of things that happen in our lives.  But he is the redeemer.  So that I take into heart. Because my daughter’s being redeemed and we’re being redeemed through this, to help others,” says Conde.

In April 2020, Washington Governor Inslee signed the Tiffany Hill Act, allowing a GPS Monitoring system to track accused domestic violence abusers and alert their victims.  Officers explained to our news partner KGW how it works. “You can actually look at GPS coordinates and points on a map and know where an offender is.”

Vancouver Police Sergeant Tanya Wollstein worked on the domestic violence unit trying to protect Hill. She says because of the Tiffany Hill Act, a GPS monitoring system for offenders, can help save victims’ lives.