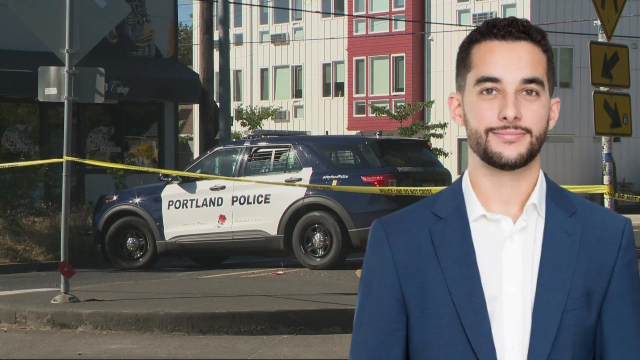 PORTLAND, Ore. — The Multnomah County District Attorney’s Office has filed charges against a man in the shooting death of 27-year-old Juan Carlos Artiles.

Artiles was murdered in an apartment at Southeast 90th and Woodstock Blvd. in the Lents neighborhood on the morning of September 4th during an apparent burglary.  Police responded around 5:45am.

Investigators have not said how the two were connected.

This is Portland’s 64th homicide of the year.