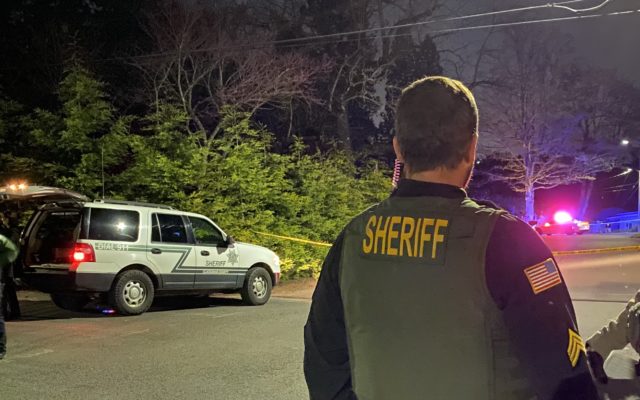 Deputies were told that there were three adults in the home, a man, his wife and her son.

The man was said to of been causing the disturbance that led to a 911 call around 9:50 PM.

Deputies were told that the man was displaying a gun and that the son had armed himself with a pistol.

Deputies say that when they arrived at the scene, they believed they heard a gunshot come from inside the home.

They say they could hear the situation escalate inside. And that as a result, several of them entered the home. They confronted the man who they say was holding a gun.

They ended up shooting and killing the man.