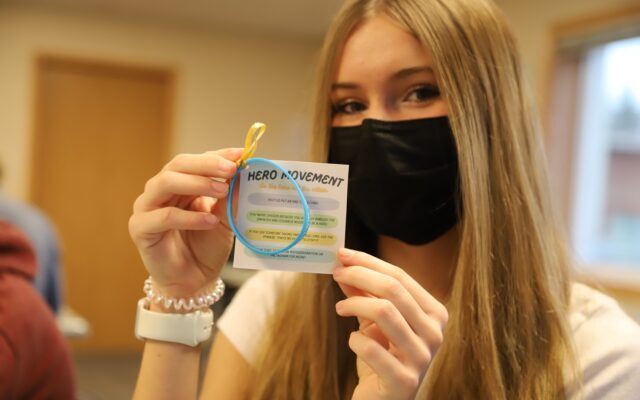 The old saying “Do Unto Others as You Would Have Them Do Onto You” is what a group of students in a leadership class in Ridgefield Washington are trying to live by. They’re putting up posters, wearing blue bracelets and hearing classroom speakers and passing the message around in the hallways about bullying.  It’s called the Hero Movement and teacher Andrea Reinertson is leading her class in “character challenges” with the goal of kindness instead of bullying each other.

Each day, students received a new challenge focused on a different character trait—kindness, patience, respect, commitment, forgiveness, selflessness, honesty, humility, and patience. The challenges started out easy, like opening the door for someone you know and for someone you don’t. Then they got a little tougher.  For example: spending time with someone who they normally wouldn’t, and actively listening to that person and focusing on treating them with genuine respect.

The idea is by the time the students completed the challenges, they had a better understanding of how to build character by making small positive steps each day. Their next goal was to work together to put character change into action schoolwide. They applied what they learned to developing the Hero Movement anti-bullying campaign.

Here what some of the students had to say here: 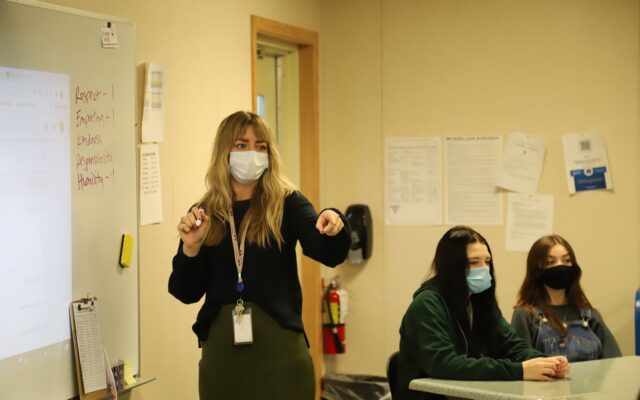 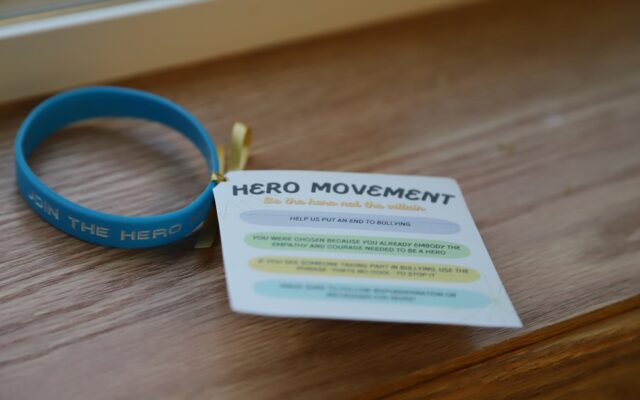 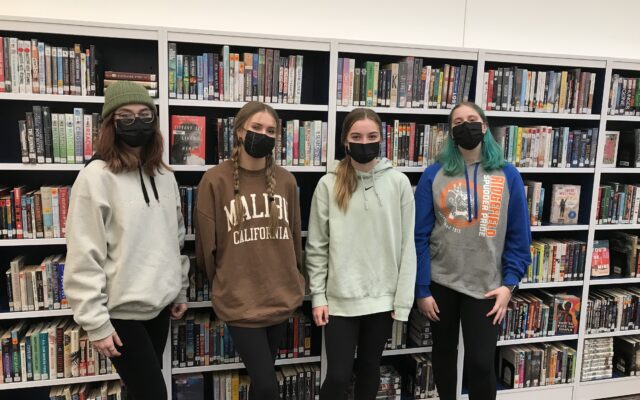 More about:
Andrea Reinertson
bullying
Not a Villain
Ridgefield High School
“Be a Hero