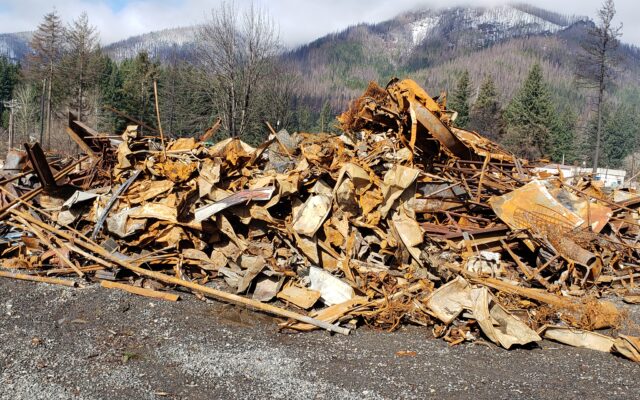 DETROIT, Ore.– Nearly 200 thousand acres were destroyed  during the Beachie Creek Wildfire.  Detroit a recreational community got the double whammy.  The town was also hit by the Lions head Fire.  About 200 people live in the small town only 25 are there now.  During the tourist season when families with second homes arrive the population grows to 1,500. 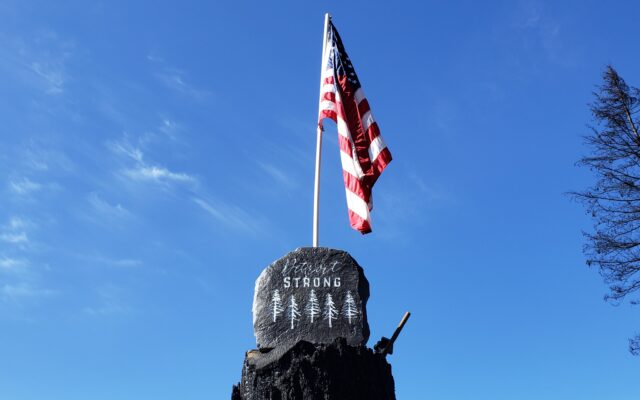 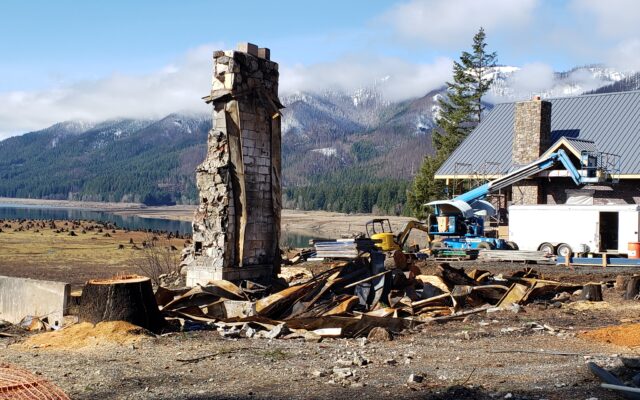 6 months later the town is not functioning.  Electricity is operable on a temporary system.  There is wifi and cell phone towers are working.  The water system is destroyed.  Families are having to get water from Marion County Public works at a gray building at the end of town. People bring their own containers. They’re filled from 1 to 4 PM daily. FEMA, the State of Oregon and the Federal Government are working to help businesses and those who want to rebuild.  At this point it’s expected that only 40% will re-establish themselves in Detroit.  The two Marinas on Detroit Lake intend to operate.  Kane Marina’s already has building plans.  The tourist season at the Lake unofficially starts during Spring Break and really gets going in April continuing through September.

Leveled were the church, city hall, police and fire complex, part of a motel and several small businesses.  The Mountain High Market will reopen as soon it has clean useable water and a permanent source of electricity.