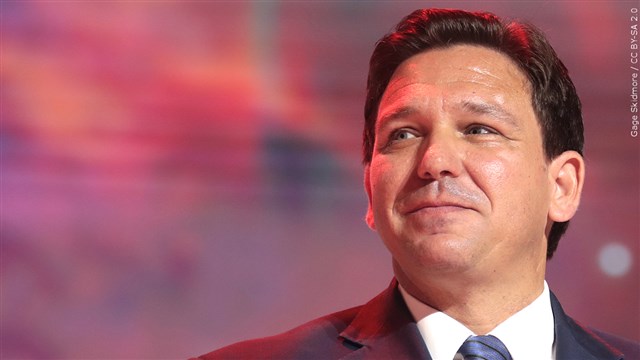 TALLAHASSEE, Fla. (AP) – Florida Republican Gov. Ron DeSantis has won reelection to a second term in a victory over Democrat Charlie Crist. His victory Tuesday bolsters his rise as a prominent GOP star with potential White House ambitions and continues a rightward shift for what was once considered the nation’s largest swing state. The governor raised substantially more money than Crist, a 66-year-old who had previously served as a Republican governor of Florida. Crist aimed his candidacy at moderate voters in Florida, criticizing DeSantis as a bully, as he sought to reverse a losing streak for Democrats in the state.