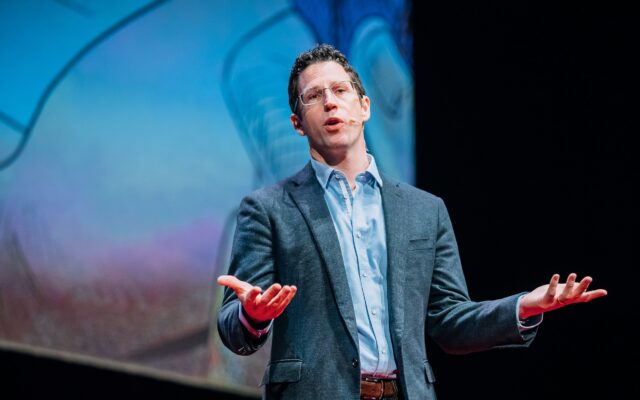 Corvallis, Ore. – There’s a lot on the line this election in Oregon.  Democrats could win a ” Super Majority,” making things tougher for Republicans at the state level. Also, Oregon could get another seat in the U.S. Congress. KXL’s Jacob Dean has some insight from Christopher Nichols, History Professor and Director of Oregon State University’s Center for the Humanities.

You’re probably most focused on the Presidential race, but there’s plenty at stake locally too.  If Democrats can win a couple seats away from Republicans here in Oregon, things could look pretty different in Salem. A Super Majority would give Democrats power to override things like when Republicans didn’t show up in Salem for a vote last year, the Super Majority would allow Democrats to move forward on certain things, with or without Republicans being there or not.

Another interesting thing Professor Nichols from OSU is watching is Oregon possibly getting an additional U.S. Congressional seat in the U.S. House in Washington D.C, which is based on increasing population here. But  he says that is up in the air after the latest situation with the current Census reporting. Some new residents and citizens may have not reported to the Census, and Oregon could lose out on the extra seat. That’s still to be determined.

If you only care about who the next President will be, it could be a long long Election night, possibly even a long few nights, maybe even a long week or more.

Professor Nichols says the global virus pandemic is forcing many states to go to mail in voting for the first time, and some may not be 100% ready. So we should be ready, to have to wait for official results. That waiting used to be pretty common. Remember the election in 2000 between Bush and Gore that took a long time after election night before a victor was declared.
Tune in to election night coverage starting tonight at 7pm here on KXL and KXL.com to see what the results are. 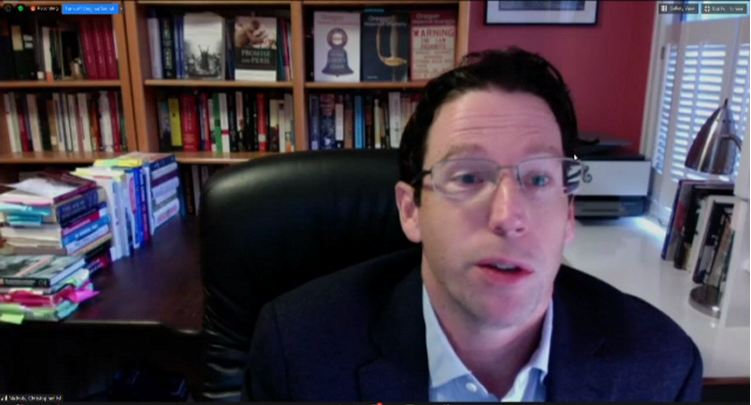