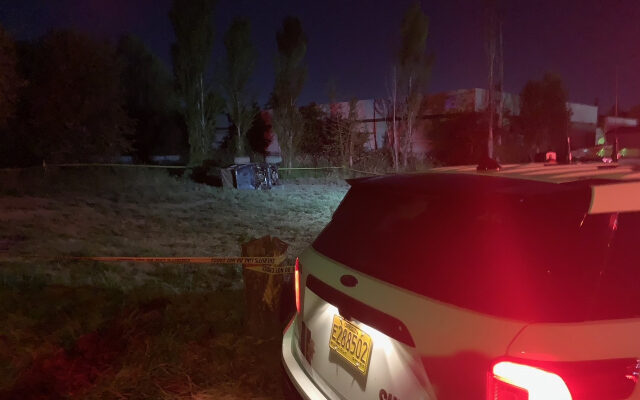 PORTLAND, Ore. — At least six people died in traffic crashes over the weekend in the metro area.

Oregon State Police say a driver was speeding when their vehicle went off Highway 30 east of Cornelius Pass Road around 1:00am on Saturday, hit three parked cars, a power pole, went over an embankment and landed on the front porch of a residence.  The driver, 24-year-old Kody Hansen of Warren, and 45-year-old Dale Herren of St. Helens who was in a vehicle parked alongside the highway, died.

An elderly man was hit by a car on Southeast Gaarde Street west of Pacific Highway in Tigard around 7:30pm on Saturday.  Procoro Hidalgo-Lazaro, 82, was not in a crosswalk when he was hit.  Police say sun glare may have been a factor.

A roll-over crash in Aloha killed a passenger, Sean Hogan, 34, when the vehicle he was in flipped over and he fell out into a yard during a house party at Southwest 193rd and Blanton Street around 9:30pm on Saturday.  The Washington County Sheriff’s office says it appeared to be modified for off-road use and tipped over.

A driver rear-ended a vehicle on I-205 northbound near Mill Plain Blvd. in Vancouver around 3:00am on Sunday, rolled and was then hit by a third vehicle from behind, taking the life of 31-year-old Edwin Chicas from Canby.  Charges are possible against 35-year-old Dagoberto Vargas Perez of Vancouver as Washington State Patrol says drugs or alcohol were involved.

57-year-old Benay Vincent died after her motorcycle went off State Route 14 in Skamania County and struck an embankment around 7:30pm on Sunday.