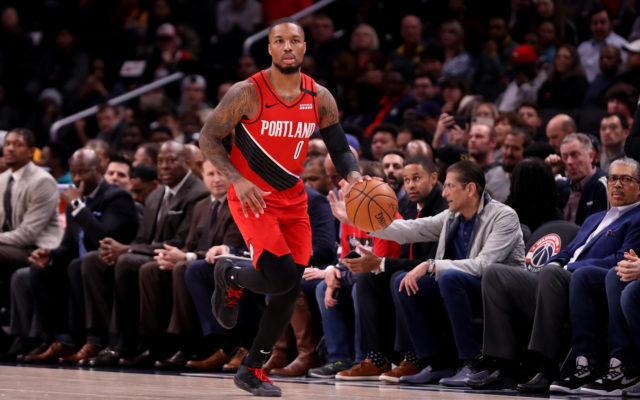 PORTLAND, Ore. – USA Basketball Monday officially named its roster for the Tokyo Olympics and it certainly has a Portland flavor.

Both Blazer star Damian Lillard and Lake Oswego native Kevin Love are on the roster.

Lillard joins Clyde Drexler (1992) and Steve Smith (2000) as the only active Blazers to play for Team USA in the Olympics.

The team will be coached by San Antonio’s Greg Popovich. 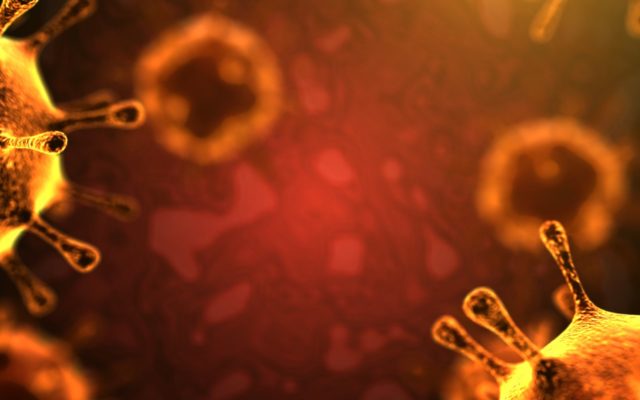