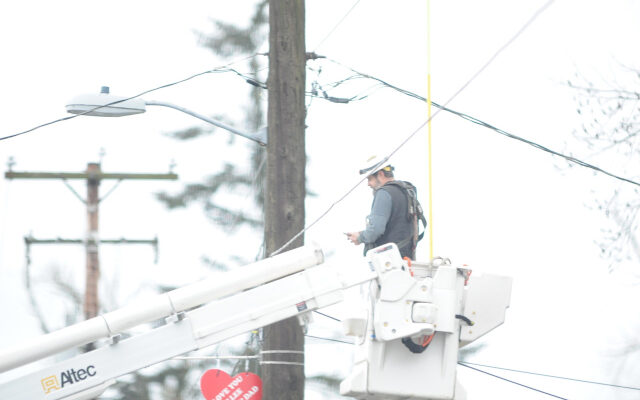 SALEM, Ore (AP) – Officials in Salem, Oregon, say damage from a February ice storm will cost about $4.6 million to repair.

The Statesman Journal reports the money will be spend repairing infrastructure and clearing downed trees.

As of April 21, a total of $1.3 million has been spent on the city’s response and recovery efforts.

According to an informational report submitted to Salem City Council, the total estimated cost of the city’s recovery efforts is expected to be $4.6 million.

While more funds are needed, a significant portion of the storm recovery costs is expected to be reimbursed through insurance or federal funds, according to city officials.