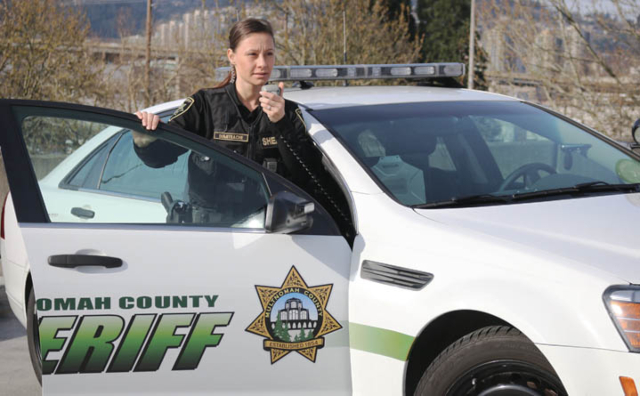 PORTLAND, Ore. — The Multnomah County Sheriff’s Office is facing cuts of $1.7 million.  $1.2 million of that is connected to losing 75 beds in a wing of the Inverness Jail.  The Corbett School District Resource officer will also be gone.

The Multnomah County District Attorney’s office will cut nearly half a million dollars from its budget.  Two Deputy D.A.’s  will be out of work.  A $35.00 monthly supervision fee for adult offenders on probation or parole is suspended and four full-time positions will be lost in that department.

$2.5 million of the fiscal year budget will be funneled to support programs offering assistance and housing to members of the African-American community.

The county’s budget moving into the next year will be $2.06 billion.

Chair Deborah Kafoury says the budget couldn’t be considered “without talking about the public safety system that unjustly profiles, responds violently to, and over-incarcerates Black people and other people of color.  The system should be one where we invest in people over punishment repair and restore over incarcerate.”