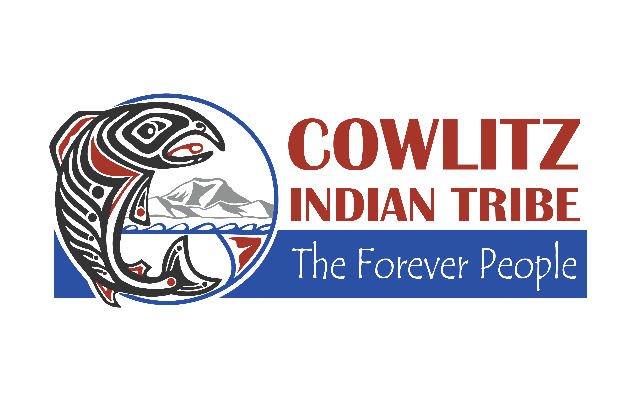 The Tribal Council is a governing body for the Cowlitz Indian Reservation which neighbors Ridgefield and La Center in Washington state. The council is comprised of democratically elected Cowlitz Indian Tribe members. They govern matters related to economic development, land management, service delivery, and judicial matters. Much in the same way a City council governs.

This year, 15 candidates in all vied for the six seats. The elected Council Members will be sworn in at the July 9th Tribal Council Meeting and will serve through the end of June 2025.