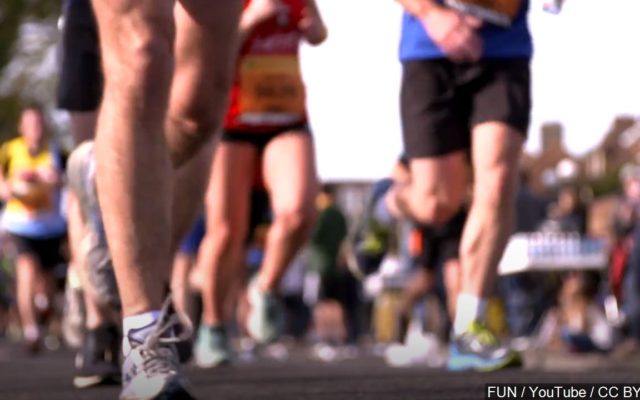 Drastic changes in the Tokyo Marathon are affecting tens of thousands of runners, due to the rapid spreading Coronavirus. That’s resulted in disappointing news for a Portland couple.

Paula and Dave Harkin, the owners of Portland Running Company, had planned to complete the Tokyo Marathon. That would mean they’d completed all six of the largest and most reknown marathons in the world. But now organizers have decided that only a few hundred of the most elite runners will be allowed to participate.

“I think maybe there was a little bit of relief that we didn’t have to make the decision,” said Paula Harkin.

But Dave says he’s disappointed, telling news partner KGW: “Gosh, any marathoner would know you spend a lot of time getting ready for something. It’s very hard to undo what we’re doing now. We’re in what’s called a tapering phase, a sharpening phase. It’s hard to stop that.”

The Harkins say they hope to find another marathon in early March, so all their training doesn’t go to waste.