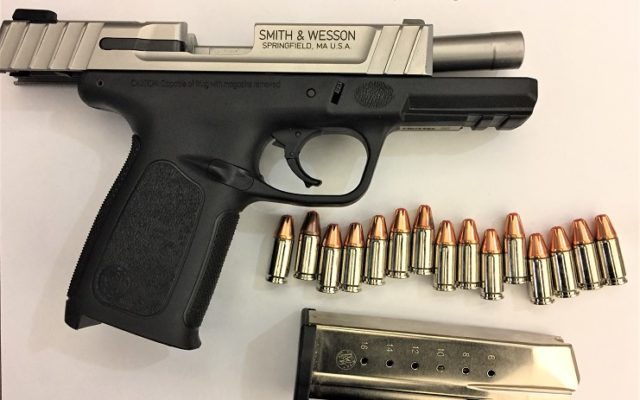 Oregon will have the first legal test of whether America’s counties can declare themselves “Second Amendment Sanctuaries.”  That means they refuse to enforce gun laws.

Columbia County’s “Second Amendment Sanctuary” law is the first of its kind to get a test run in court.
Voters narrowly approved the measure last year. It keeps local officials from enforcing most federal and state gun laws.  That includes universal background checks, and prohibitions on carrying guns.

Columbia County filed the case, because of an unusual state law that allows a judge to look at a measure before it goes into effect. The group “Everytown for Gun Safety” is among those urging a judge to invalidate the ordinance. There’s no timeline yet for a court hearing.

Some 1,200 local governments in states including Virginia, Colorado, New Mexico, Kansas, Illinois and Florida have second amendment sanctuary laws.  The movement started around 2018.