Clatskanie, Molalla High Schools On Probation After Investigations Into Racism At Basketball Games 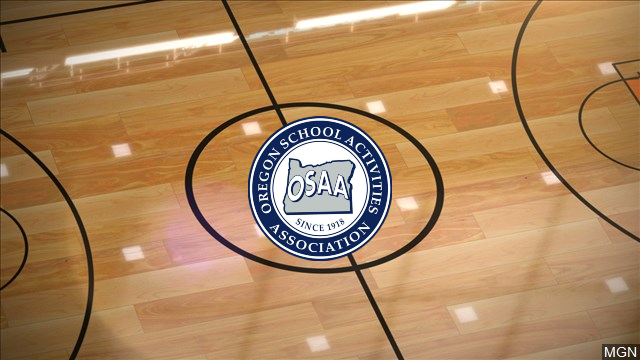 Clastkanie has been placed on probation until February 2023 after an investigation found that girls basketball players “more likely than not” used racist language against members of the De La Salle team during a game last December that was called off before the final horn sounded due to the situation reportedly escalating.

School staff and the two referees assigned by the Lower Columbia Officials Association were found at fault for failing to address the situation during the game.  Those officials were prohibited from working any state championship playoff games.

Molalla has been placed on probation through next March following an investigation into an incident at a boys basketball game against Gladstone this past January with fans appearing to wear ‘blackface’ taunting opposing players and an adult showing an image of a confederate flag.

The schools must address equity and inclusion with their student body before returning to competition.  All student athletes and coaches must complete racial equity and implicit bias training.

If there are any more violations, the association says there could be more sanctions.