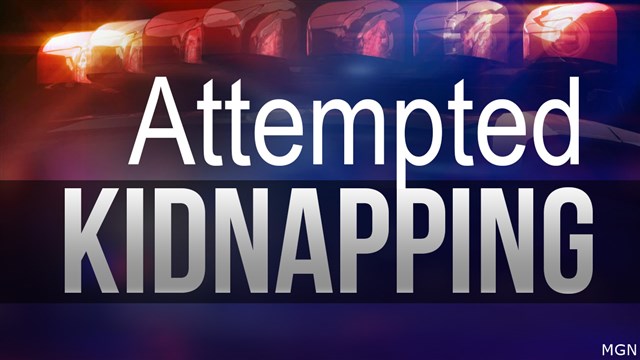 A man is in jail facing multiple charges after deputies say he attacked a woman in her home, and tried to kidnap her, until neighbors stopped him.

According to Clark County Sheriff’s deputies, Mohamed Aly Aboulezz went into the woman’s apartment in Orchards Friday,  attacked her, and  dragged her out the door.   Investigators say witnesses and the victim said he was claiming he loved the victim, but was also threatening to rape and kill her.  Neighbors pulled him away from the victim.  He left the scene by the time deputies arrived.  But his threats continued by text to the victim, so deputies eventually found and arrested him on kidnapping, burglary and assault charges.

This case was one of three in Clark County, involving the kidnapping of females in the last two weeks. The department’s encouraging people to report cases of domestic violence and abuse.