Clark County Corrections Deputies Accused Of Use Of Force 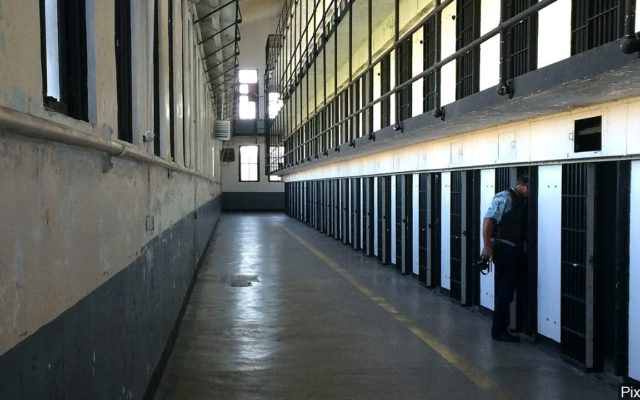 VANCOUVER, Wa–The incident in question  happened in August 2021.  Clark County Corrections deputies were trying to get an inmate to follow their instructions, as they were conducting a search of his cell and removing food trays. The inmate was housed in a maximum security unit because of a past  history of violence including previous assault’s on corrections deputies.

During the  cell search Corrections Deputy Robert Hanks used force to restrain the handcuffed inmate while other deputies did the cell search.  All of the corrections officers are said to have used force while removing the inmate’s handcuffs.

In the process of reviewing jail video, the commanding officer believes the use of force was possibly excessive, and possibly criminal. Corrections Deputy Hanks was immediately placed on administrative leave.  A full on investigation is being conducted now.

” Upon being notified of this incident, I viewed the video and was very troubled by what I observed. I know the importance of not jumping to conclusions or prejudicing an incident based upon video alone.  I did however, order that the matter immediately be referred to an outside agency for criminal investigation. I have received a copy of that investigation today, after it was delivered to Prosecuting Attorney Tony Golick’s Office.  We will commence immediately with our internal  Affairs investigation, during such time that Mr. Golick considers the criminal investigation.  I am committed to transparency of how my office handles the internal affairs investigation, and what if any disciplinary action that may follow- once that investigation is completed.”