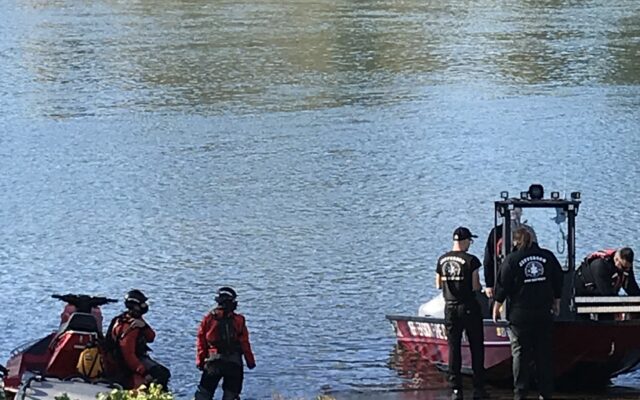 Just after 2:00 p.m. Saturday, Marion County Sheriff’s deputies were called out to a water rescue on the Santiam River near the confluence with the Willamette River.

The caller told authorities that he and 64 year old Gary Schweitzer of Clackamas were fishing when they both had fallen out of an aluminum boat into the river.

The caller said he was able to make it to shore safely.

Schweitzer was found by kayakers, who brought him to shore and gave him CPR trying to resuscitate him.

He was taken to a local hospital where he was pronounced dead.

The caller was not injured.