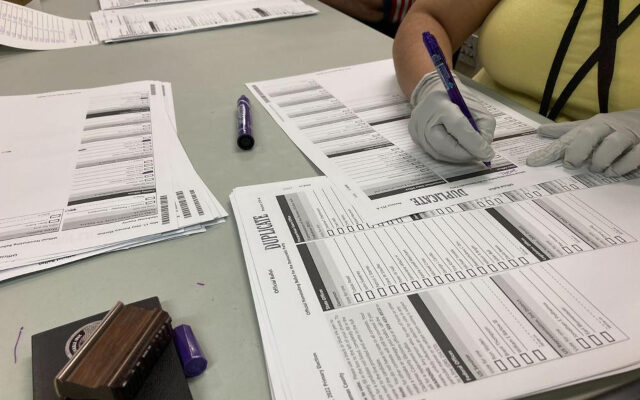 OREGON CITY, Ore. (AP) — Clackamas County is under fire for another elections blunder.

Thousands of voters this week received the wrong pamphlets for the Oregon City mayor’s race.

County officials noticed the error on Thursday and said voters in the county’s 600 precinct should expect to get new pamphlets in the mail by Saturday.

In May, voters didn’t get primary results for weeks after ballots printed with smudged barcodes were rejected by a vote-counting machine and had to be hand-tallied. The fiasco cost the county $600,000 to fix and criticism was focused on Elections Clerk Sherry Hall.

Hall’s position, which is nonpartisan, is up for re-election in November.