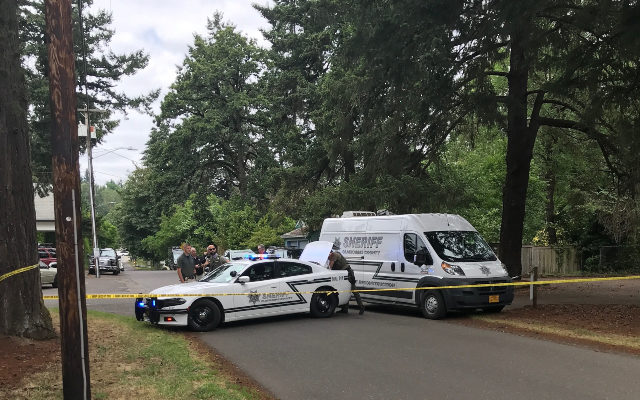 MILWAUKIE, Ore. — A two-year-old boy was hit and killed by a vehicle on the afternoon of Thursday, July 2nd driven by a suspect who took off.

The child and their family have not been identified.  A statement from Milwaukie Police reads: “This is a very difficult time for family and our hearts and thoughts are with them.”

Based on the autopsy, police say speed was not a factor.  However, the city will reduce the speed limit to 20 mph later this month once new signs are posted.

Originally, police said they believed the vehicle that hit the child was a white two-door truck, but later said that vehicle is no longer of interest.  Now they say it is unlikely that the vehicle involved was damaged.

Anyone with information regarding this hit and run is asked to contact detectives at (503) 786-7500.