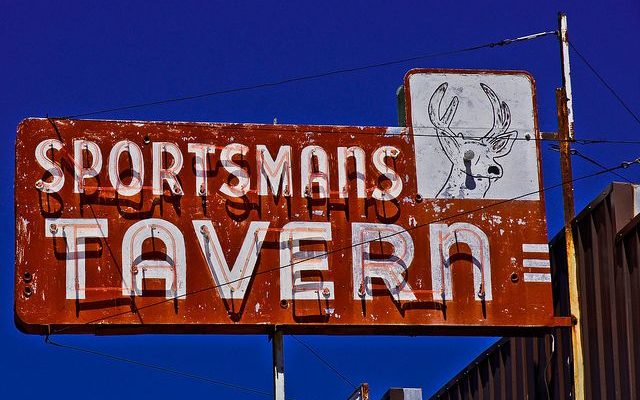 The OLCC determined there was enough evidence to shut them down. According to information provided by the OLCC an inspector observed several individuals at The Sportsman Tavern on April 9th. The Sportsman is owned by GTBS, LLC. and they have a right to a hearing to challenge the suspension.

No date has been set for the hearing.