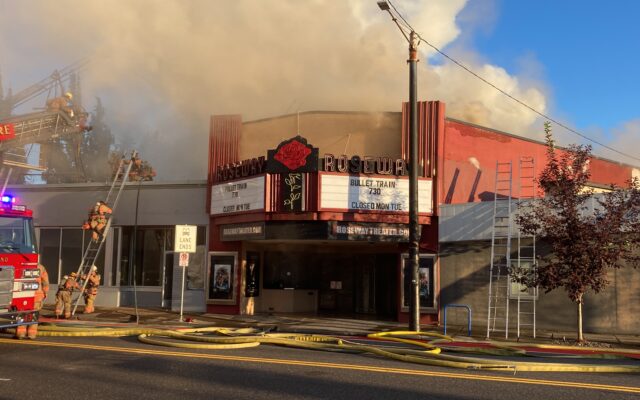 PORTLAND, Ore. — An investigation has been completed into the cause of a fire that nearly destroyed the historic Roseway Theater at Northeast 72nd and Sandy Blvd. on the morning of August 6th.

“The cause of the fire was electrical in nature.  Arson has been ruled out and this fire was accidental in nature,” said Portland Fire & Rescue.

The floor began to collapse and fire burned through the roof, forcing crews to evacuate and fight the flames from outside.  They used aerial ladder trucks to dump water onto the fire and keep it from spreading to neighboring businesses. 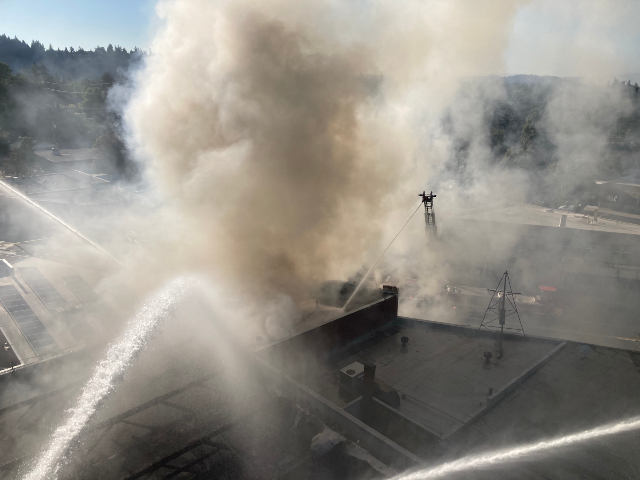 The Roseway Theater opened in 1925.