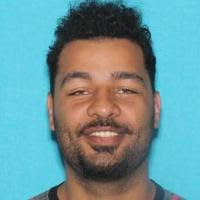 Portland Police responded to reports of gunfire and one person on the ground in October of 2018.

When they arrived they found a man lying on the sidewalk near the Glass House Tavern.

He was suffering from at least one gunshot wound.

Crime Stoppers of Oregon is offering cash rewards of up to $2,500 cash for information that leads to an arrest in any unsolved felony crime and tipsters can remain anonymous.

Investigators have released surveillance images and video of two people they say may or may not have information about the shooting and are asking for the public’s help in identifying one or both people.