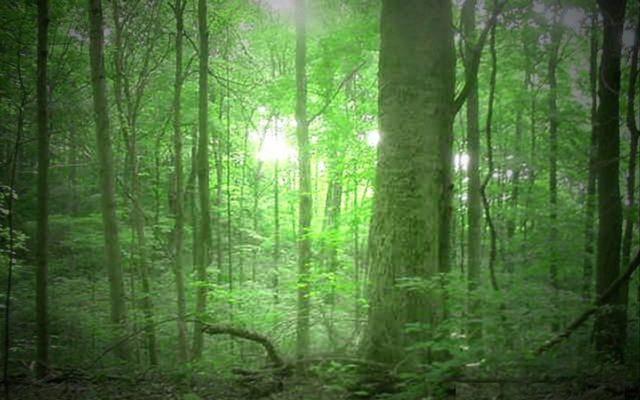 DOUGLAS COUNTY, Ore– 69 year old Harry Burleigh of Roseburg was found in the Umpqua National Forest yesterday.  He was life flighted to the hospital to get checked out. He could walk and SAR teams said he was in pretty good condition.

His car was found shortly after he went missing,  it was found at the lower trailhead to Forest Service trail 1500 which leads to Twin Lakes. Then his fishing gear was found last weekend with a shelter. Yesterday a Jackson County SAR’s Team found another shelter Southwest of the one found last weekend.  They called to Harry and he answered.