Camas Astronaut Says Permanent Moon Base is Next 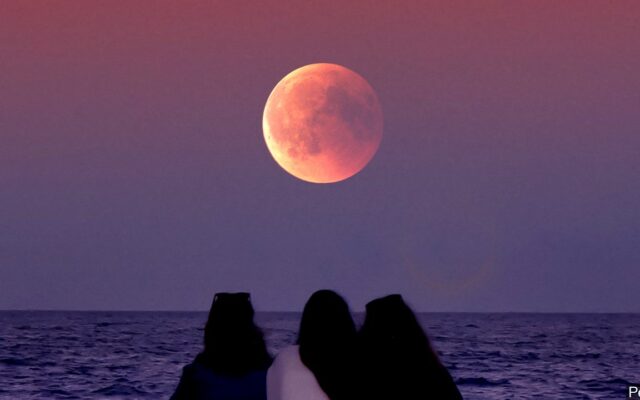 An astronaut from Southwest Washington says NASA is about to go to the moon soon, to station people permanently in space. Recently he held an otherworldly Zoom conference with students from his home town.

He’s blasted off inside a Soyuz rocket, and the Space Shuttle Discovery to the international space station, and has spent more than two hundred days in space. Camas native, NASA Astronaut, and medical Dr. Michael Barratt, studies what happens to the human body in space, and experienced it himself. “Every system in the body changes when you go in zero gravity. And you adopt a new space normal. So what may be abnormal on the ground is now normal for space. That’s your sense of balance, how your heart works, how your blood pressure’s regulated,” said Dr. Barratt.

He explains some of the challenges to the body include, “Losing bone and muscle, cardiovascular fitness, radiation exposure. We’ve seen changes in the brain and the optic nerve, some of that research I’ve been heavily involved in.”

He’s involved in it, because NASA’s next goal is the Artemis mission to land the first woman and next man on the Moon in 2024, and plant a permanent base to live and work there.

He shared his research and enthusiasm with Vancouver iTech Preparatory, and Camas Odyssey Middle School students.

He told them Artemis will provide a base for the next stop, Mars.

“It is literally like a God given space station that will help us move out into the solar system to explore. And that’s what we want to do with the Artemis program.”