Burglary Suspect Arrested; May Be Connected To Other Recent Crime 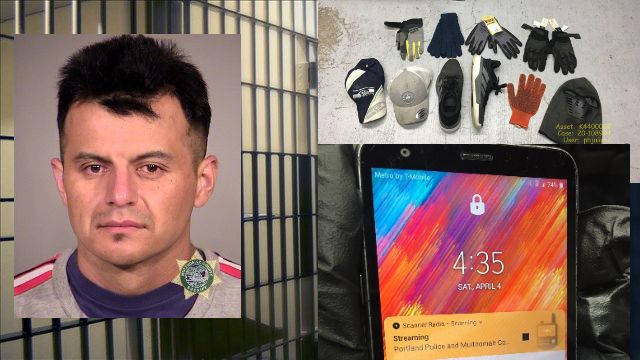 Portland, Ore. – A suspect arrested early Saturday morning, may be connected to other recent crimes around Southeast Portland. Officers responded to a burglary alarm at a medical clinic near 68th and Foster road. Neighbors saw the suspect jump a fence, and run through a yard. Then police caught 35-year-old Cruz Ortiz Jr. trying to recklessly drive away from the scene. Inside his vehicle officers found burglary tools and a Police Scanner App, open and running on his phone. He faces several charges including possession of meth. 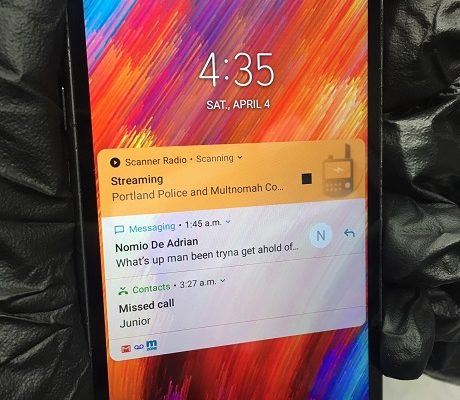 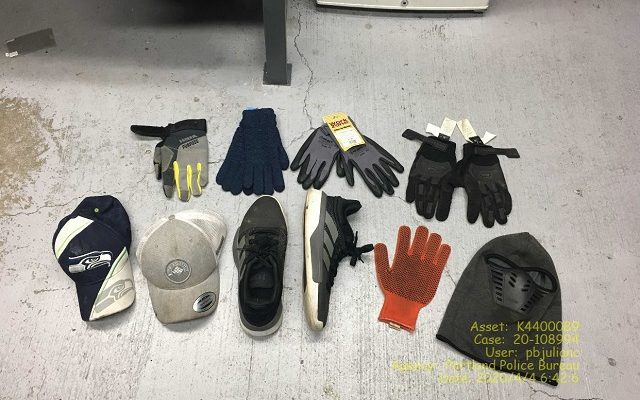 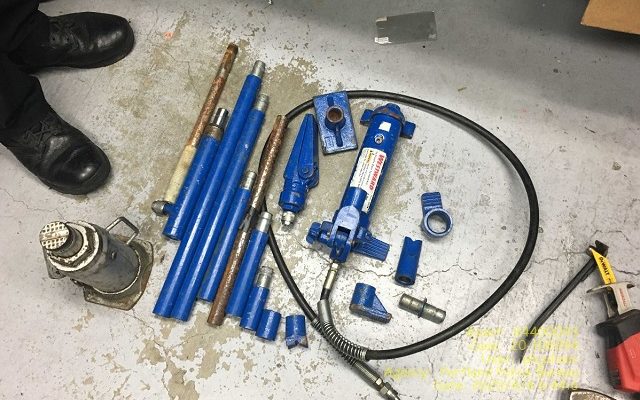 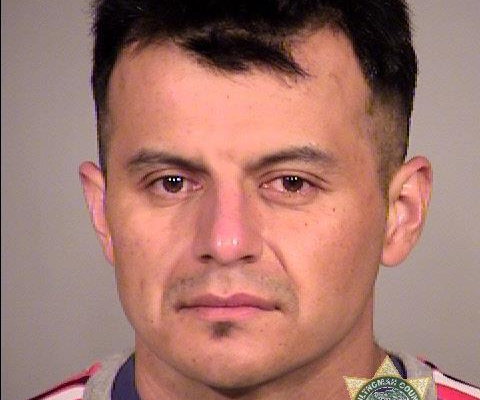 A suspect was arrested after a commercial burglary in a neighborhood recently hit by similar crimes. On Saturday April 4, 2020, at 5:46 a.m., East Precinct officers responded to the report of a burglary alarm at a medical clinic in the 6800 block of Southeast Foster Road. Officers were aware there had been recent commercial burglaries in the area.

Upon arrival, officers learned the exterior chain link fence had been cut. A neighbor told officers someone had just jumped the fence of the business and ran through the neighbor’s yard.
Additional officers responded and saw a vehicle was driving recklessly from the area. The vehicle was stopped and the driver was identified as Cruz Ortiz Jr, 35 (photo) of Portland.

Inside of the vehicle, officers found burglary tools and a phone with a police scanner app running (photos). Ortiz was booked into the Multnomah County Detention Center on charges of Attempted Burglary in the Second Degree, Possession of Burglary Tools, and Possession of Methamphetamine.

Burglary detectives are conducting follow up to determine if Ortiz can be linked to any other crimes.

The Portland Police Bureau is sharing a list of tips to prevent commercial burglaries, particularly during the COVID-19 pandemic here.