Burglar Breaks In While Person Is At Home 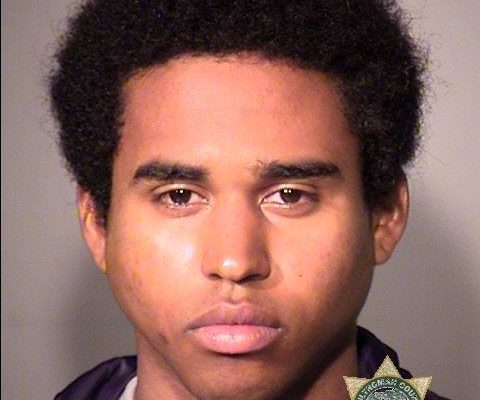 Police officers from the North Precinct were called to a burglary in the Parkrose Neighborhood. The Apartment was occupied.

The person living in the apartment made it outside and met police and said the suspect forced his way in to the apartment. After about an hour and a half Police broke down the door and Rociel Vazquez (Roe-See-Al Vas-Kez) was arrested and booked on a charge of Criminal Trespass in the First Degree.