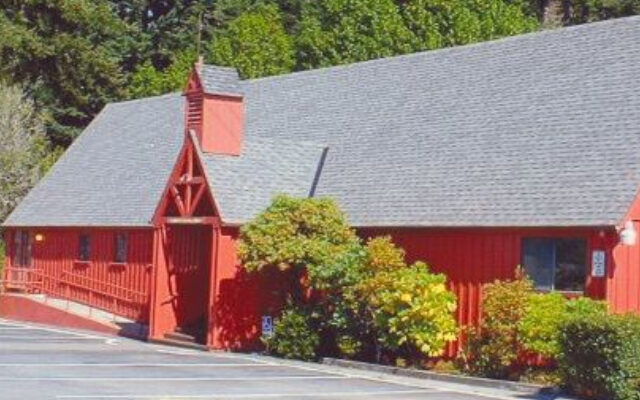 BROOKINGS, Ore. (AP) — A church is suing a small city along the southern Oregon coast after an ordinance was passed barring churches in residential areas from serving more than two free meals a week to people experiencing homelessness.

Rev. Bernie Lindley of St. Timothy’s Episcopal Church said the church in Brookings has been serving the community for decades and picking up the slack where the need exists.

“We have no intention of stopping now and we’re prepared to hold fast to our beliefs,” he said in a news release last week.

The ordinance against serving more than two free meals a week came in response to a petition from people living near the church, who said the church’s programs were creating public safety problems, Jefferson Public Radio reported.

The petition, which refers to the people around St. Timothy’s Episcopal Church as “vagrants” and “undesirables,” was signed by 30 people.

Rt. Rev. Diana Akiyama, the Bishop of the Diocese of Oregon, told the media outlet the city is impeding their right to religious expression.

“We don’t believe city council has the right to tell us to stop taking care of people in need,” Akiyama said.

The Episcopal Diocese of Oregon and St. Timothy’s are asking a federal court in Oregon to declare the ordinance invalid.