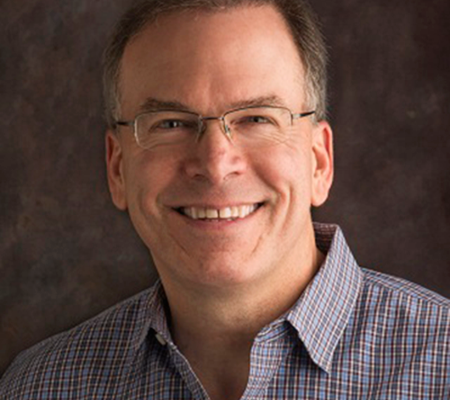 From the Office of the Commissioner: Spokesperson  Sonia Schmanski –

Commissioner Nick Fish passed away peacefully today at home, surrounded by his loved ones. The family wanted to convey publicly their thanks for all  the words of love and encouragement sent to Nick since his resignation.

Nick called his 11 years of service on the Portland City Council “the great honor of my life.” He fought abdominal cancer for more than two years.

We are among the many who are grieving the loss of Commissioner Nick Fish. He is a symbol of humble service and a bright spot in Portland politics. Our deepest condolences to his loved ones, he will certainly be missed. pic.twitter.com/7wnRsJOv4g

“We are mourning the loss of Commissioner Nick Fish. All of us who knew Nick understood how much he cared about his family, the City and his team.

Nick was a dear friend and a trusted public servant. He fiercely advocated for all Portlanders and always led with compassion, wit and intelligence.

He as instrumental in shaping Portland for the better and I often sought his advice and guidance.

We are especially thinking about his family and his team – as we continue to grieve his passing.

Nick was taken too early. He will be dearly missed.”

Today Portland lost a humble public servant with the passing of Commissioner Nick Fish. Nick was a champion for government accountability, protections for the environment, and housing rights. We honor this lifelong legacy of serving others as we mourn his passing.

The University of Portland community has issued the following statement in response to the passing today of Portland City Commissioner Nick Fish:

“For more than a decade, Commissioner Nick Fish served our city with dignity, vision, commitment and passion.  His approach to city hall governance was rooted in what was best for Portland, not just politically relevant or viable.  For our University of Portland community, Commissioner Fish was both a friend and fan, especially of our Pilots women’s soccer program.  He often honored us with his presence and support, and we will miss him.”