Tens Of Thousands Without Power In WA, OR; 2 Killed By Tree 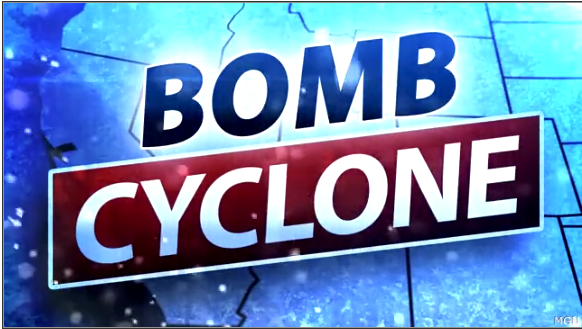 Two people were killed when a tree fell on a vehicle in the Seattle area. Eastside Fire & Rescue responded to the scene of the fatalaties near Preston, Washington, which is about 25 miles east of Seattle.

Wind gusts topping 60 mph (96 kph) also downed trees on Interstate 90 east of Seattle and cut power to more than 150,000 customers in the metro area and around Puget Sound. In Oregon, about 25,000 customers lost power in Portland and the northwest part of the state, according to The Oregonian.

Forecasters issued severe thunderstorm warnings with damaging winds and hail possible for the Oregon coast and Portland area as well as northwestern Washington.

The weather service urged mariners to stay in port due to heavy seas, with waves up to 25 feet (7.5 meters) accompanied by 50-mph (80-kph) wind gusts capable to eroding beaches and causing coastal flooding from northern Washington to central Oregon. Dangerous conditions were expected to continue overnight into Monday.

Conditions were expected to slowly subside on Monday.